FUN WITH FROG AND FISH

Hello everyone!  Welcome back my crafty friends!

For this month on Andy Skinner's Blog, I have created this really fun tag.  It's a combination of Andy's ALL NEW TAGTASTIC 1 greyboard set from Tando Creations and his new FOSSIL stamp set from Stampendous. 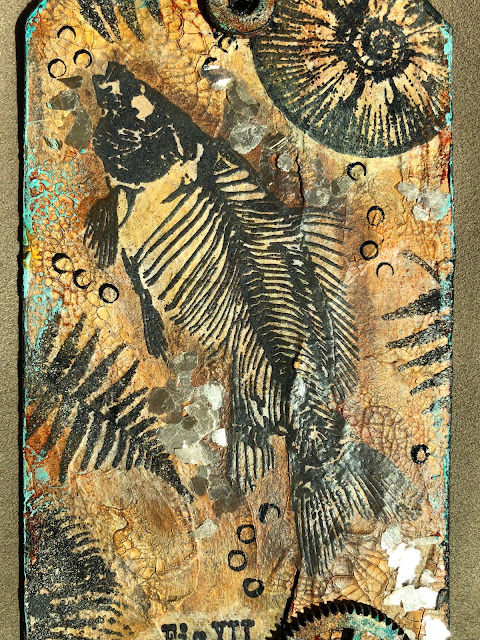 There are all sorts of new kits coming from Tando Creative.  You are going to LOVE them all!  So stay tuned for that!

You can click on THIS LINK to be taken over to Andy's blog for all of the details of this larger tag with another little tag attached.  On the smaller tag, is a "fossil" of Fish's little cold blooded friend, "Frog".  Enjoy and thanks for stopping by!

Have a fabulous and creative week!
Posted by Candy C 8 comments: 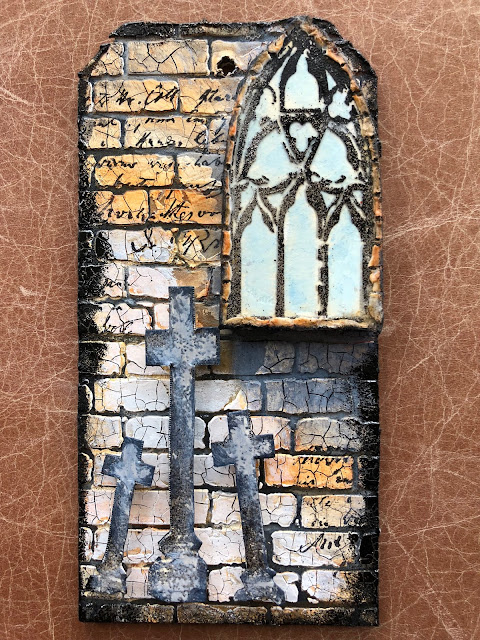 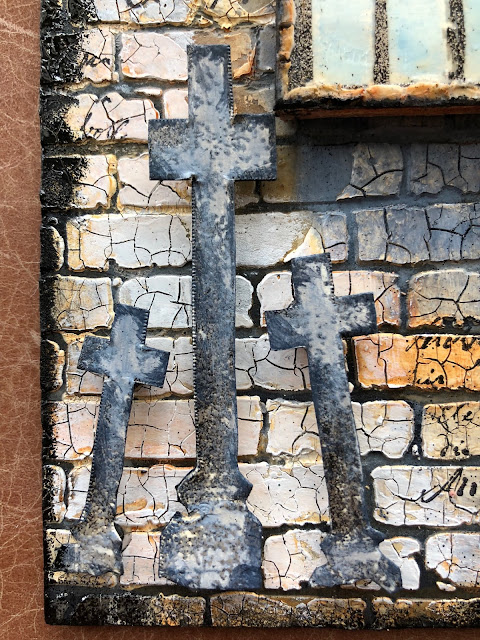 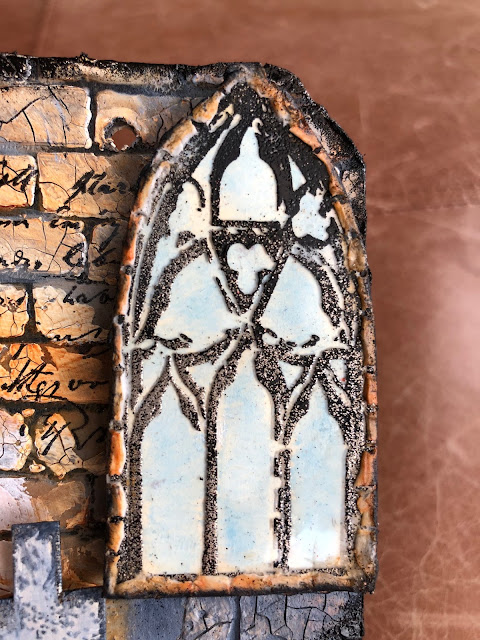 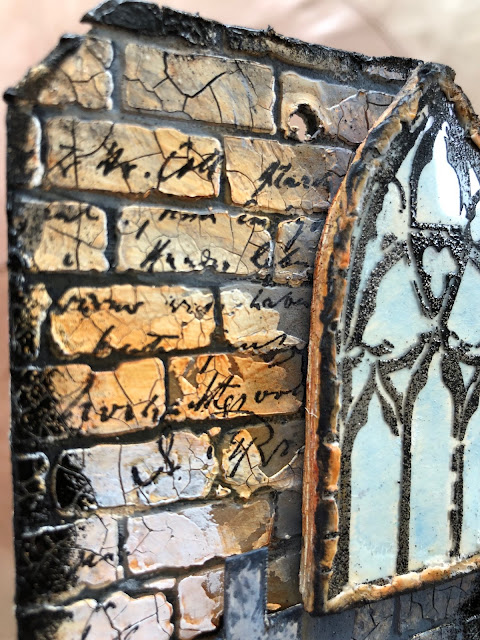 I am so excited to be back on the Mixed Media Design Team with one of my favorite companies on the planet!  I truly love DecoArt's products and their family of employees.  Super Products ... Super People!

It is getting close to Valentine's Day ....
that time of year when we celebrate that very special someone in our lives.

To commemorate this occasion, I have created a cute little retro Valentine Gift Bag that can be used as a home decor piece or as an actual gift to give to your "sweetie" full of special little "I love you" reminders or gifts. 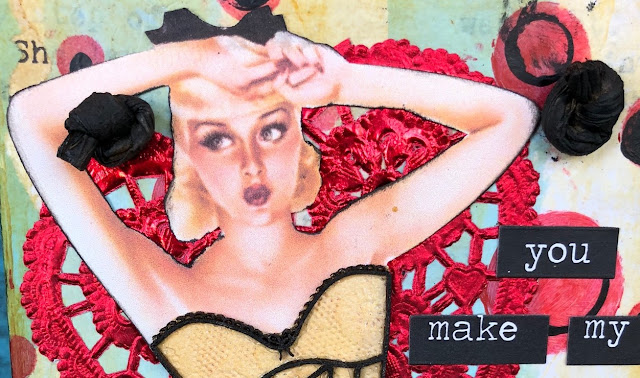 You can view the entire piece plus the complete pictorial tutorial over at
DecoArt's Mixed Media Blog.

Thanks for stopping by and Happy Valentine's Day everyone!
Posted by Candy C 4 comments: